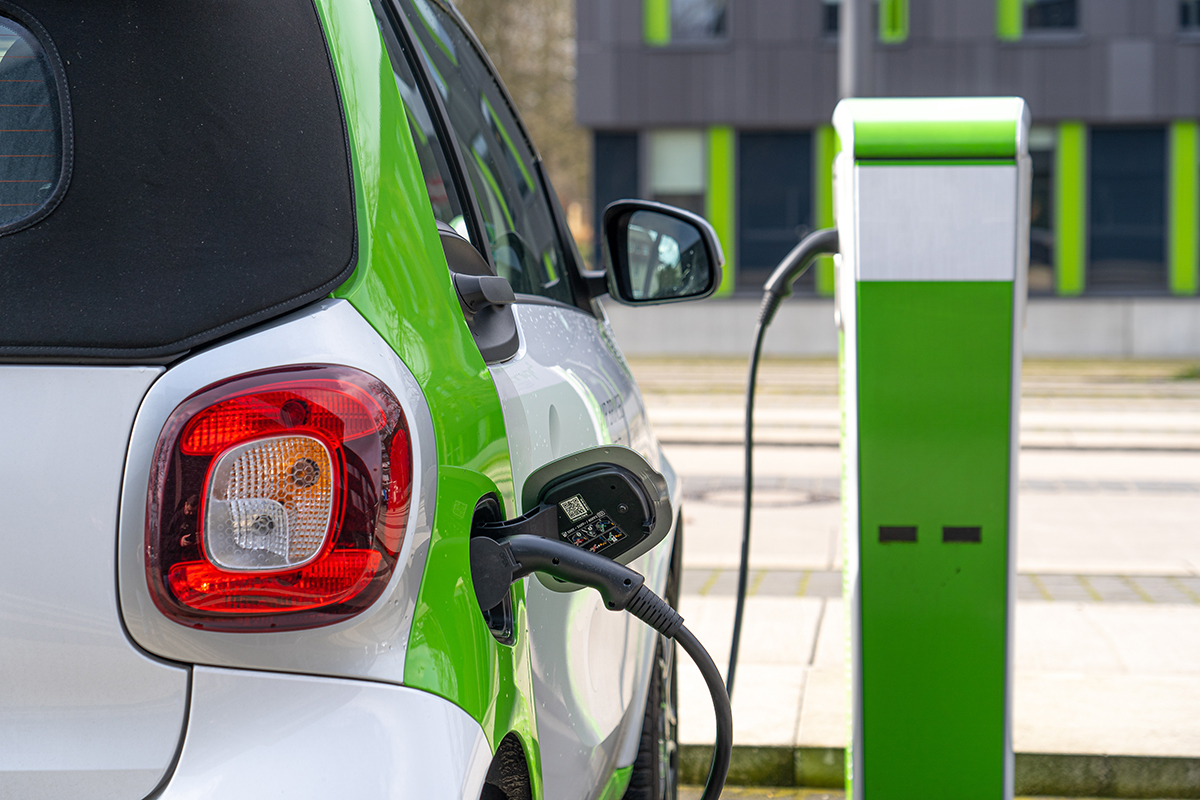 Electric cars – how good they really are

One million electric cars are running on Germany’s roads, by 2030 it should be 14 million. In order to achieve these ambitious goals, the federal government supports each purchase of a new electric car. Other governments in Europe tend to prove themselves to be climate- and eco-conscious as well and promote the production of electric cars. E-mobility is a future market where everyone wants to be involved. It seems so simple: The electric cars emit significantly less CO2 and are charged with green electricity from solar and wind energy. Zero emission – that´s the goal. Is that possible? Not at all. The main part of our electric power is still gained from coal, gas and oil – the principal generators of the total CO2 emission.

In addition, electric cars require an extremely large amount of electricity, not only to charge the battery, but above all in the manufacture of electric cars. This has an upwards effect on both, on the power consumption and on the CO2 balance. The production of the battery alone causes about one third of the emission of all harmful greenhouse gases like CO2.

Effects on environment, climate and humans

In Europe there’s little evidence of the far bigger environmental and climate-related damages which are accompanied by the electric car production. Countries in South America, Asia and Africa are affected even more instead. For the manufacture of lithium-ion batteries enormous amounts of raw materials are required, first and foremost lithium. Five to eight kilos of lithium can be found installed in a mid-range electric car.

Besides lithium other raw materials like neodymium, cobalt and graphite are installed in an electric car. Although these materials belong to the so-called rare earths or rare earth metals, they are not that rare – at least not yet because the demand for these raw materials is increasing rapidly. The mining for lithium has quadrupled within ten years. Even if the term “raw earths” is misleading at first glance, the mining of these materials is an enormous over-exploitation of nature – with devastating effects on the environment, the climate and humans.

Lithium and other raw materials are often mined under worst working conditions. Cobalt, which is also used for the production of smartphone displays, is a particularly explosive issue. It is mainly imported from the Congo. Accidents in the cobalt mines there are not rare due to a lack of protective equipment as one reason. The people who work in the mines are often children.

On the other side of the world, in China, graphite is mined under extremely harmful and unhealthy conditions. Acids, which wash the metals out of the boreholes, are frequently used in the mining process as well. Chemical waste products and toxic waste water reach the groundwater. The mining process is mostly accompanied by an excessive water consumption, too. In Chile, for example, where lithium is extracted from salt lakes, millions of litres of water evaporate. The ground water is getting scarce, deserts have developed.

And the list could go on. What is clear is that the idea of reducing the CO2 consumption by using e-mobility and thus of protecting the climate and environment is basically a good one. This idea, however, has by far not been thought through to the end. At the moment, the production of electric cars is associated with extremely harmful effects on the climate, the environment and even on humans. It is counterproductive to put an emphasis on e-mobility in Europe as long as the CO2 emission is thereby indirectly increased and the environment is destroyed by the extraction and mining of raw materials.

A further aspect of the electric cars often remains unnoticed. With up to 8000 metres of cable, about 100 electric and electronic components and batteries with a power output of up to 100 kilowatts, the electric car is a source of electromagnetic radiation. In a very small and compact space this means an enormous radiation exposure for the driver and the passengers.

Furthermore, the radiation increases with every additional electric component. Diesel and petrol-powered vehicles are also running high-tech stations, in which driver and passengers are exposed to electrosmog round the clock. We often connect smartphone, headset and the multimedia system of the car with each other in order to make profitable use of our time during the journey. That’s practical and comfortable, but more and more people realize the exposure to and impact of electrosmog. They feel unwell even during short drives. A lot of people who spend more time in the car become tired quickly and get headaches.

More about the effects of radiation in the car:

Whether electric car, hybrid, petrol model or diesel vehicle: The memon technology is able to neutralize the harmful effects of radiation exposure and to protect driver and passengers from electrosmog. In addition: the less technical special equipment, the lower the radiation exposure in the car. That’s why everyone should think about what he or she really needs in the car and what they might be able to do without. 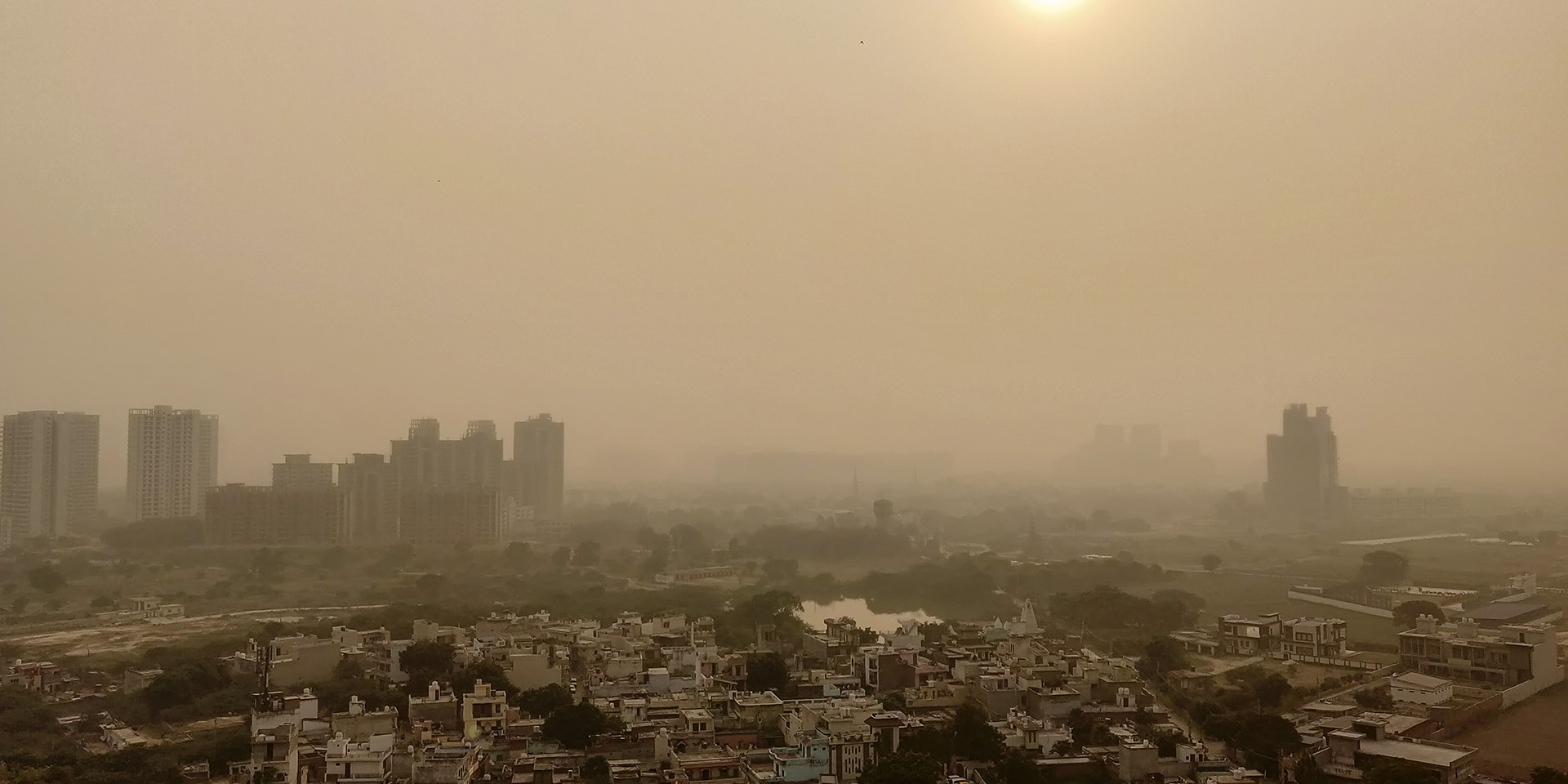 10 May 2022
Particulate matter is not only created by cars in big cities, but also at home. What makes it so dangerous?
more...

Criticism of legal limits is growing

24 March 2022
Do the limit values protect us from mobile phone radiation?
more... 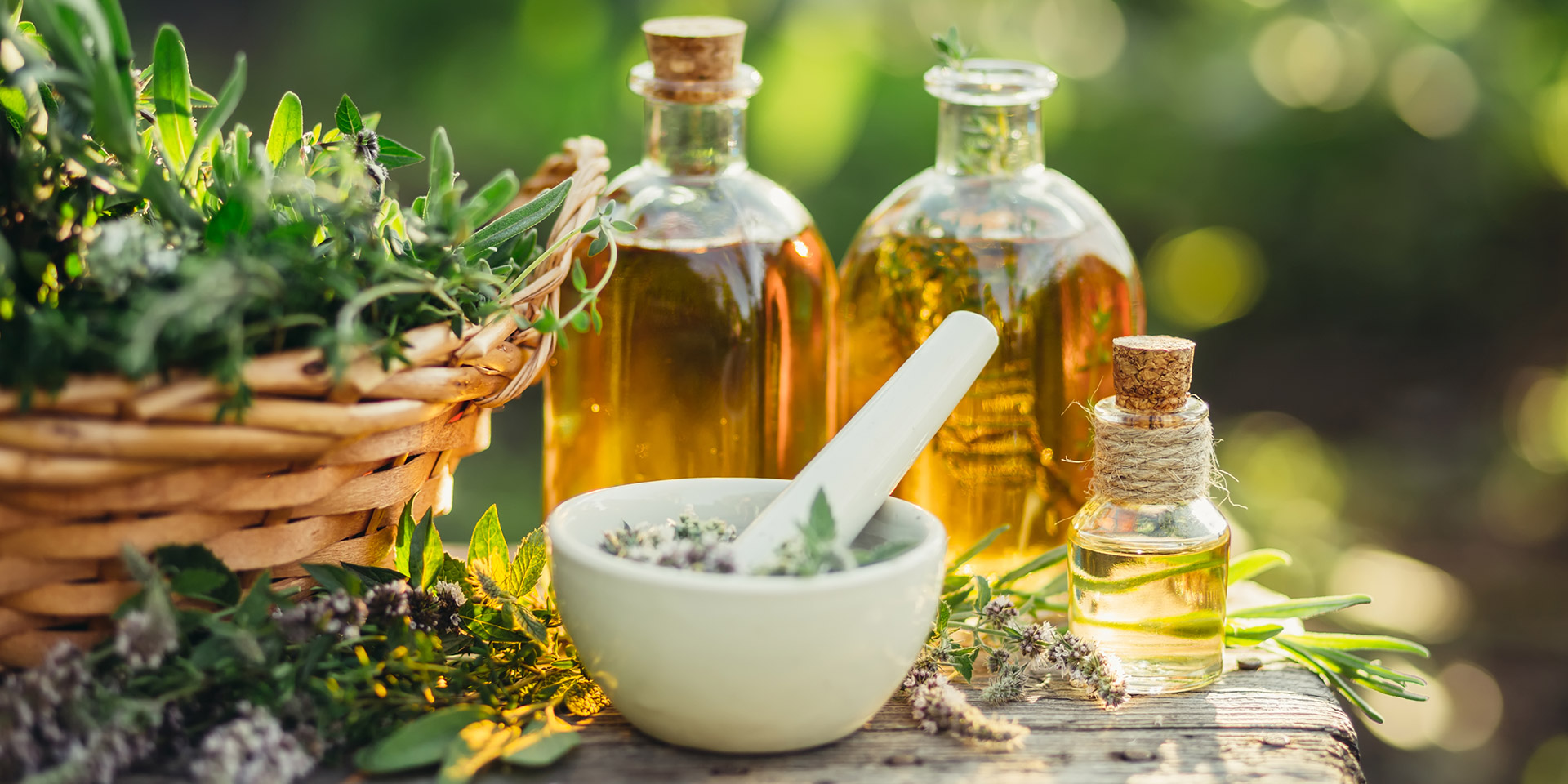 Inflammations in the body

16 March 2022
An inflammation can cause harm in a completely unnoticed way - these natural remedies may help.
more...
Contact and services